Galle  is  a major city located in south western coast of Sri  Lanka, 119 km away from Colombo.

Galle Fort, considered as a magnificent piece of architecture and a UNESCO world heritage site, was initiated by the Portuguese in the 16th century, seeing some of its best days during Dutch rule in the 18th century, until the British took over in 1796.

The main entrance bears the carved logo of the British monarch on the outer wall and the VOC symbol of the Dutch east India company in the inner wall. It holds magnificent buildings with its old stone walls, the ramparts, Dutch colonial villas, the clock tower, the old Dutch hospital, Dutch period houses, the beautiful Dutch reformed church and the old bread fruit tree, thought to be the oldest bread fruit tree in the country.

The fascination about the country side is that it is a living historical site and not just another well preserved piece of architecture. The country side covering 52 hectares of land is one of the busiest places in Galle with a multi-ethnic population living within its walls. Walk around the old town and the ramparts; visit the maritime museum, country side temple, antique shops, country side mosque and the many hotels and restaurants around. Enjoy the beautiful view of the Indian ocean over the Fort walls

The unforgettable river boat safari in Madu river and you don’t miss the fish spa! one the best excursions that can be done while in Sri Lanka. The boat ride is a wonderful way to take a closer look at this complex wetland ecosystem; a world heritage wetlands in Sri Lanka, which contains a pristine mangrove forest journey passing through massive mangrove forests.  Gliding under the canopy of the forest tunnels as they curve playfully towards the watercourse. Taking unique biodiversity of the Madu river and its surrounding islands that boasts of hundreds of birds, plants, fish and animals.

This is where sea turtles are preserved in Sri Lanka, it is an establishment started in 1986 . since then approximately 50,000 sea turtles have been  released into the ocean. In this turtle farm,  various species of sea turtles can be seen. If you wish you could even release a baby turtle to the ocean. 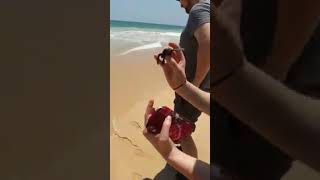 Let us know your feedback

Thank You. Your booking have received and booking number is
https://www.flywithwingstours.com/wp-content/plugins/contact-form-7/includes/js/scripts.js 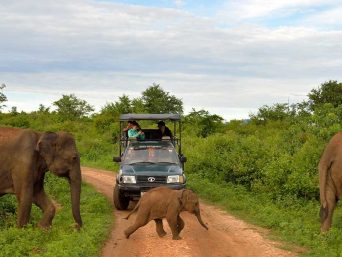 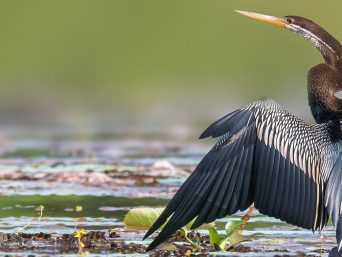 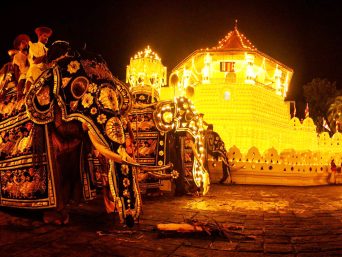 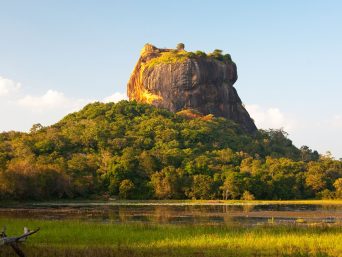 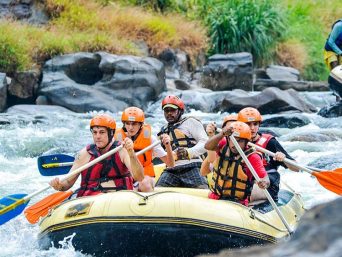